Timeline.
Ever wanted to create a custom timeline of your achievements or highlight features, process in creative way?
This has never been easier! We’ve created timeline of Steve Job’s life for your review below. 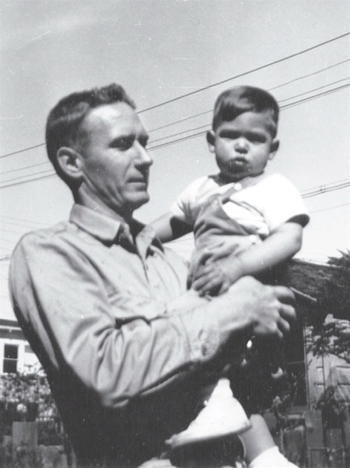 Steven Paul was born in San Francisco, the son of Abdulfattah and Joanne. He is adopted by Jobs Family 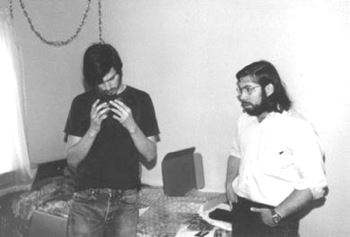 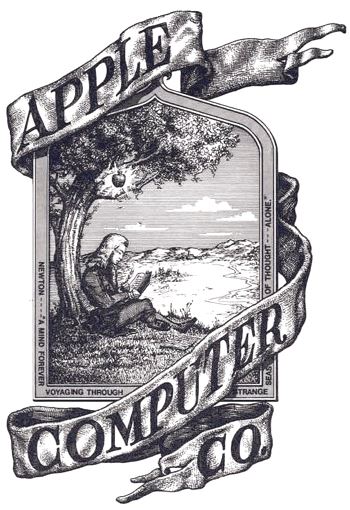 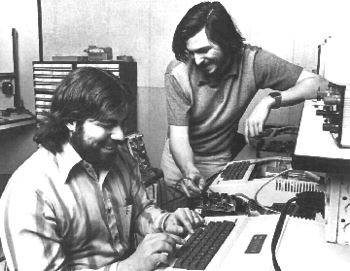 Steve and Woz start assembling Apple I computers in the Jobses’ garage, and sell them to computer hobbyists, including 50 for the Byte Shop

Apple goes public, increasing Steve Jobs’ net worth from dozens of millions of dollars to over $200 million 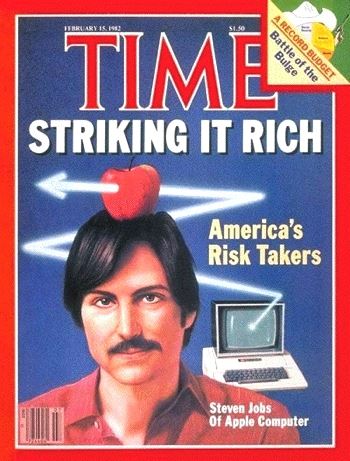 A portrait of Steve Jobs ends up on the cover of Time Magazine, under the title ‘Striking it Rich’. 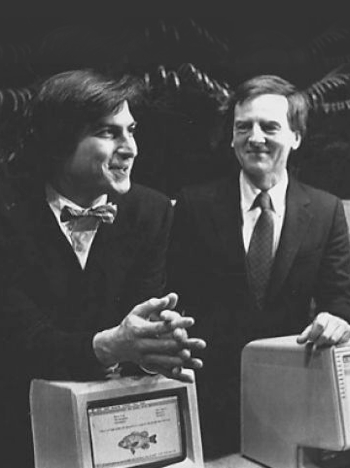 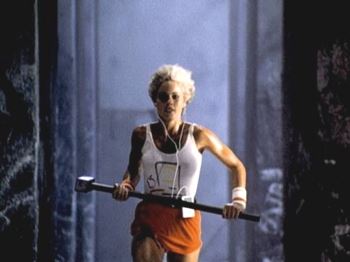 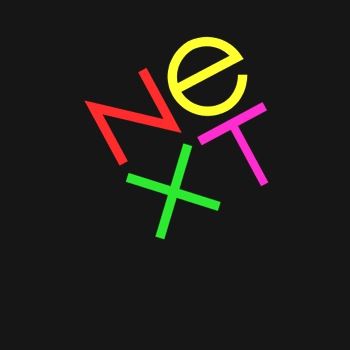 Steve Jobs resigns from Apple and starts NeXT with five other refugees from Apple.

Jobs buys the computer division of George Lucas’ ILM for $10 million and incorporates it as Pixar.

Steve Jobs introduces the NeXT Cube in San Francisco to great critical acclaim, pitching it as a workstation for higher education 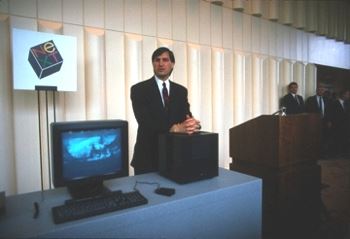 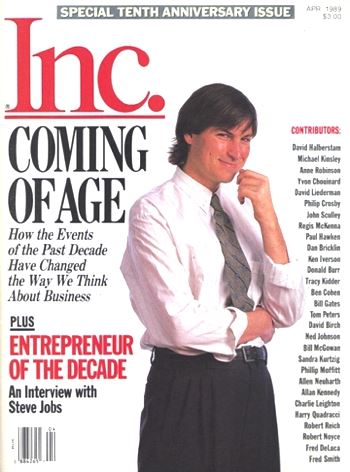 Steve Jobs is named ‘Entrepreneur of the decade’ by Inc. magazine 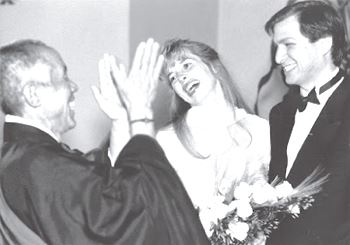 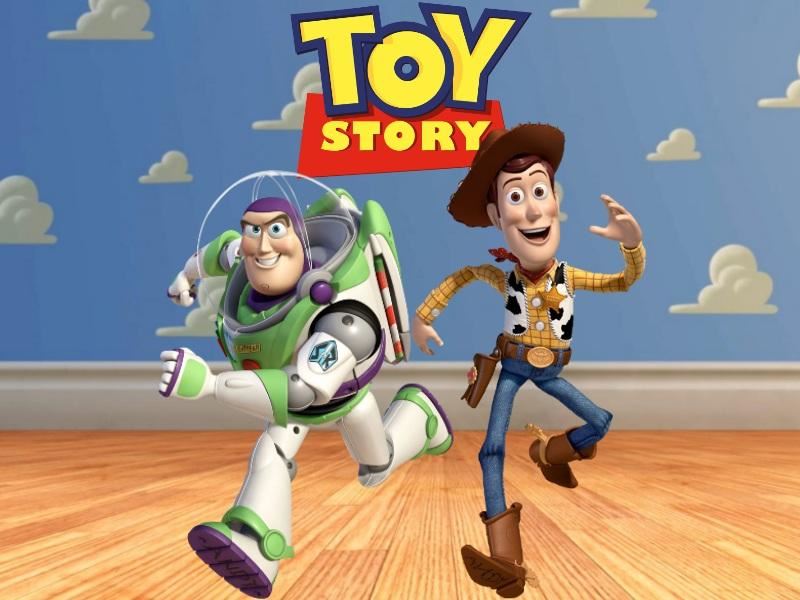 One week after Toy Story is out, Pixar goes public. Steve Jobs’s worth rises to $1.5 billion, more than it ever was during his first tenure at Apple 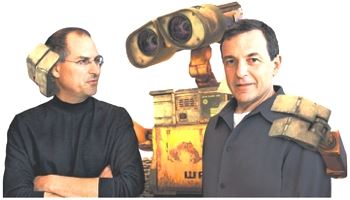 Steve Jobs negotiates a breakthrough deal between Pixar and Disney with its CEO Michael Eisner. The deal includes landmark rights for a studio, such as equal billing 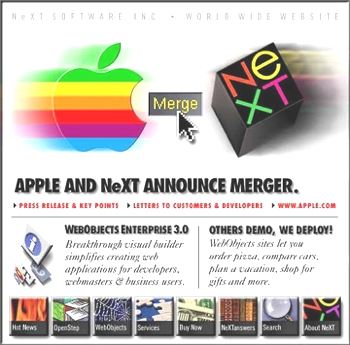 Apple, which was desperately looking for a modern operating system to buy, eventually buys NeXT for $400 million. Steve Jobs is named “informal adviser” to Apple CEO Gil Amelio

Gil Amelio is ousted by the Apple Board of directors after a disastrous quarter. Steve Jobs is named interim CEO in his place and installs his NeXT executive team at the top of Apple 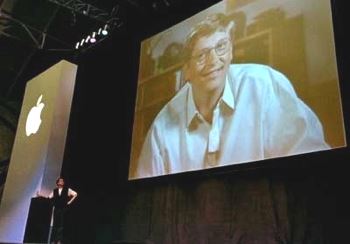 Apple starts its ‘Think Different’ campaign to restore its damaged brand image. The new slogan will quickly enter popular culture and define the company for the next five years 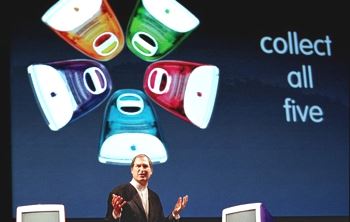 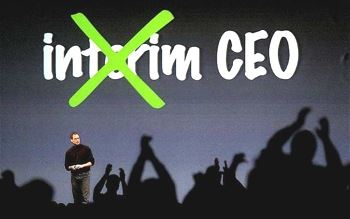 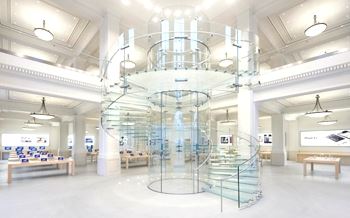 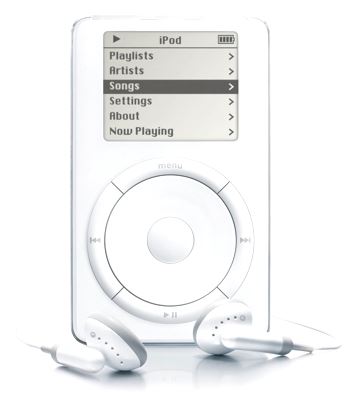 After an 8-month crash development program, Steve Jobs unveils iPod at a small media event on the company’s campus. He has no idea how it will tranform Apple

Apple opens the revolutionary online iTunes Music Store in the US, after negotiating landmark deals with all major music labels

Steve Jobs is diagnosed with pancreatic cancer, but stubbornly refuses any modern medical treatment for months. He tries alternative diets instead

Steve unveils the iPod mini and the iLife suite at Macworld. The iPod mini will soon become the world’s best-selling MP3 player and truly establish Apple as a consumer electronics powerhouse

In his most memorable keynote presentation ever, at Macworld 2007, Steve Jobs introduces iPhone and its revolutionary touch-screen interface.

At Macworld 2008, Steve Jobs introduces MacBook Air, with the tagline ‘the world’s thinnest notebook’. Three years later, it will come to redefine all of Apple’s notebook product line

Steve receives a liver transplant at the Methodist University Hospital in Memphis, Tennessee. He was weeks away from dying when he got the surgery

Back at Apple, Steve Jobs makes the first public appearance after his transplant to introduce new iPods at the ‘It’s Only Rock’N’Roll’ event 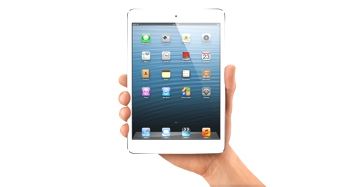 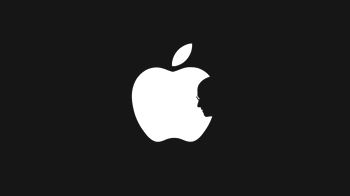 Steve Jobs resigns as CEO of Apple, with the words

‘I have always said if there ever came a day when I could no longer meet my duties and expectations as Apple’s CEO, I would be the first to let you know. Unfortunately, that day has come.’ 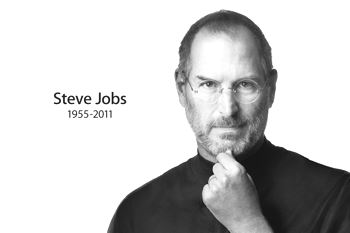 Steve Jobs dies at home, surrounded by his family